I do not actively follow politics, and I do not consider myself a political person. However, I believe strongly that all humans should be treated fairly and equally. I also believe in equal opportunity for all. It is simply not right to discriminate on race, religion, gender, sexual orientation, nationality, education, social status, etc. I genuinely don’t see these things when I meet people. I have friends from all walks of life, many nationalities, and different races. I have good friends who are billionaires and I have good friends who come from the slums. Everyone is equal in my eyes. You see, we all belong to humanity. We might all come from different backgrounds, cultures, religions, races, and beliefs, but we all dream, laugh, love, and cry. As Genki Sudo preached a long time ago, WE ARE ALL ONE. 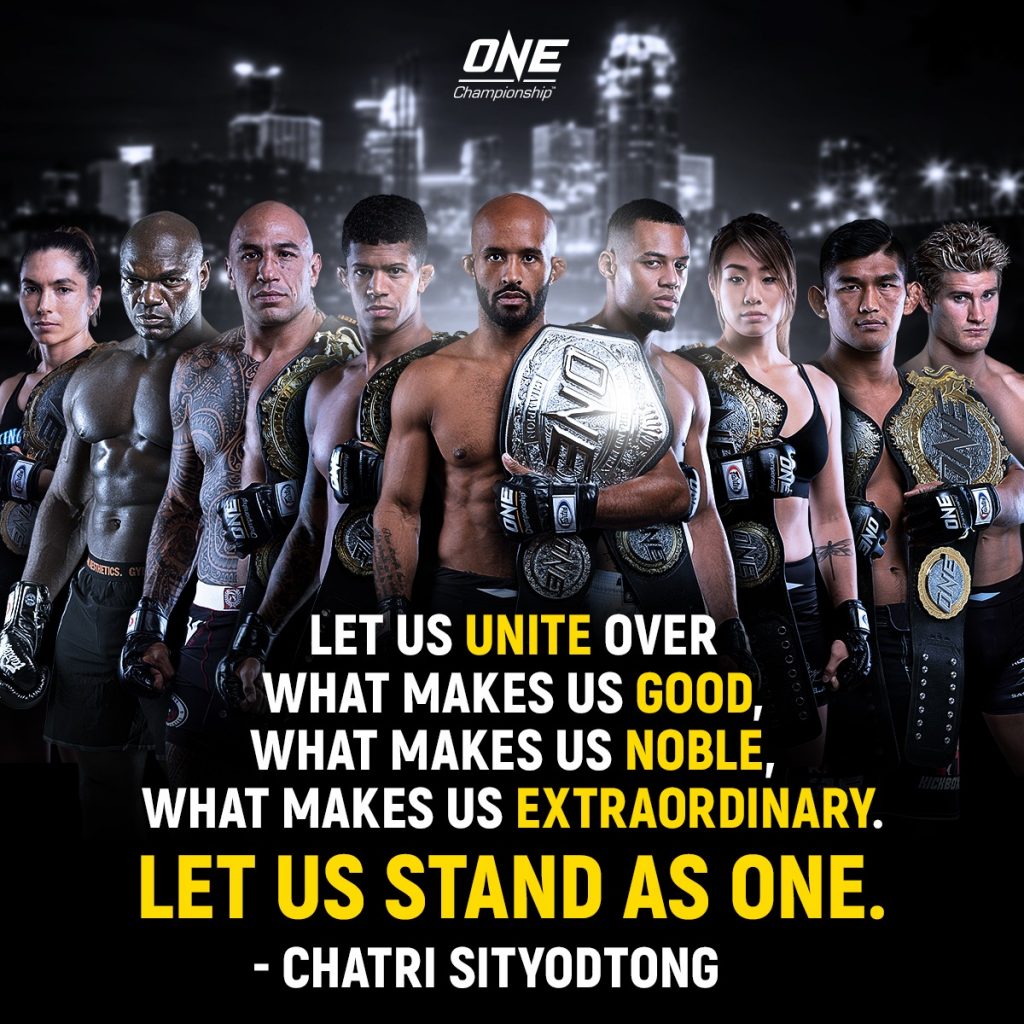 I lived in the US for approximately 18 years, and it saddens me that I do not recognize this America today. The walls of hatred, racism, and fear divide it in ways I have never seen. The America I remember is the great country of diversity, acceptance, and tolerance. The America I remember is the great country built by immigrants and people of all backgrounds. The America I remember is the great country where everyone is created equal with the right to life, liberty, and the pursuit of happiness. The US Constitution is one of the most extraordinary documents of mankind. In fact, I owe a lot to America. It gave me the precious opportunity to live the American Dream. I went from struggling on $4 a day in poverty to achieving the life of my dreams. In many ways, I am indebted to America for the life it gave me. I can tell you from personal experience that America is a truly great country. It was built on a bedrock of values and principles that have endured the passage of time. Despite the darkness today, I know that America will find a way to unite again and heal as a nation. #BlackLivesMatter #WeAreONE