On Living And Dying 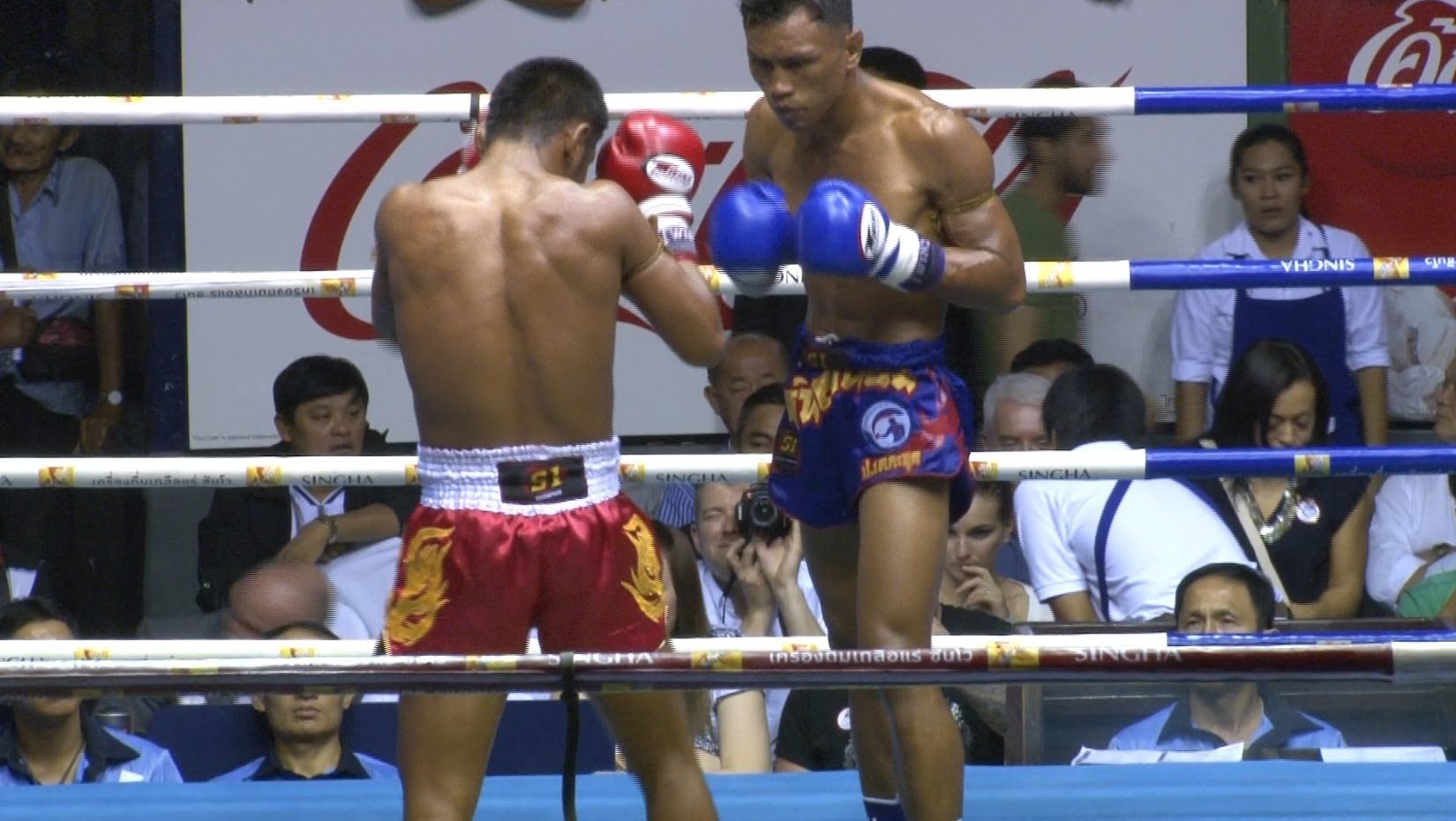 On Living And Dying

On 29 August 2016, multiple-time Muay Thai World Champion Singtongnoi Por Telakun from Evolve MMA, one of my other companies, was diagnosed with stage 3 cancer. I remember that moment like it was yesterday. I was in China for work when I received an urgent phone call the night before his diagnosis. The doctor had discovered a huge tumor and had to conduct an emergency biopsy. I flew back immediately to be there with him and his wife for the biopsy results and cancer diagnosis the following morning. There were lots of tears in the room when the doctor told us the results. Time stood still. I couldn’t believe what I was hearing, and it broke my heart to see him and his wife receive the news. I was the one who translated everything in Thai to them. The prognosis was bleak.

It brings me great joy that Kru Noom has decided to return to do what he loves most in life. He survived an excruciatingly painful battle against cancer, chemotherapy, and radiation that would have broken most souls. He is 100% cancer free, and he now wants to live his dreams. He will compete in ONE Championship in the ONE Super Series, the world’s #1 martial arts league with the greatest strikers on the planet. One of the best parts of my job is that I am blessed with the precious opportunity to make dreams happen for good people like him. For his entire life, Kru Noom has had to battle poverty, adversity, and tragedy. Watch the video of his incredible life story below; it always brings tears to my eyes.

Thank you for serving as an inspiration to the world, Kru Noom! Once a warrior, always a warrior. I can’t wait to see you doing what you love most again. Let’s make some history together!