Words From My Father 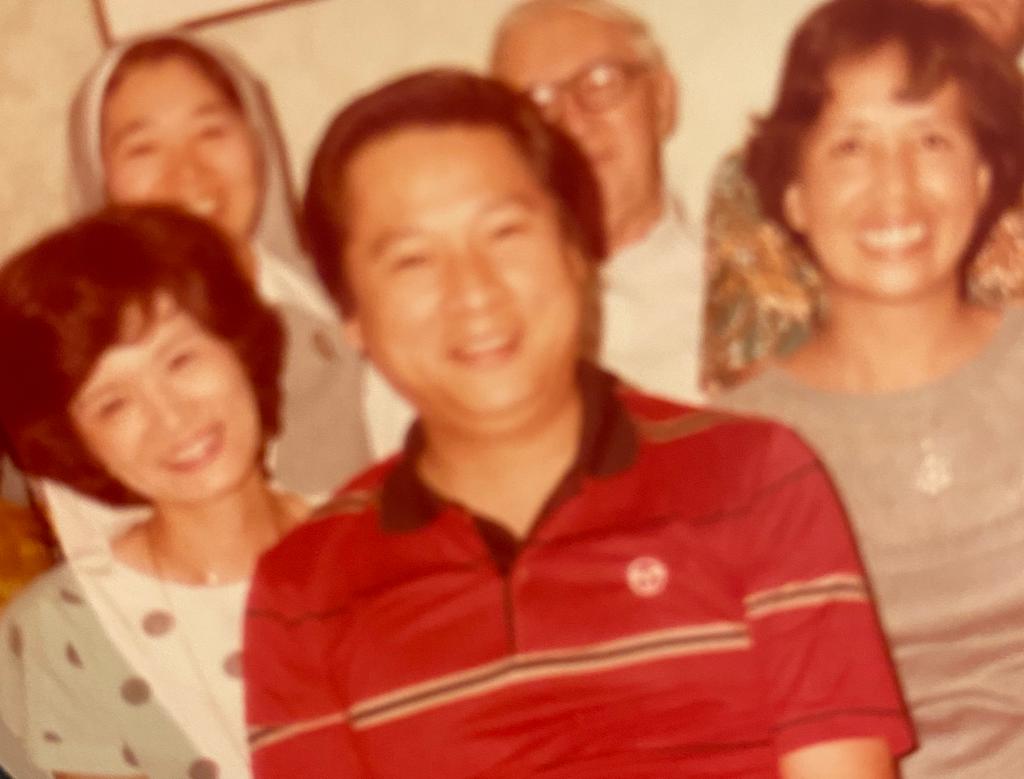 Words From My Father

He told me that I would never amount to anything in life.

My father was a man of few words. Even though it was many years ago when I was still a teenager, I remember that breakfast as if it were yesterday. I remember the smell of freshly brewed coffee in the air. I remember how his hair was parted neatly to one side. I remember staring at the cracks on our wooden dining table. For some odd reason, he asked me that day what I wanted to do in life. It was the first and last time that he would ever ask me. I murmured softly that I wanted to be a doctor. He scoffed at me before ignoring me for the rest of the breakfast. I remember the deafening silence that echoed between us.

You see, for most of my childhood, my grades ranked in the bottom 1/3 of my class in school. I never studied. I played sports. I chased girls. I got into trouble. I was suspended for fighting. I was even put into detention for starting a massive food fight in the cafeteria. I can’t remember how many times I was sent to the principal’s office because it happened so often.

His words shattered my heart, but I am full of gratitude for them today. It lit a fire in my belly and changed the course of my life. I learned a long time ago that the bitter truth often hurts. However, life lessons are everywhere if we open our hearts and minds to them. Suffering is the path to our greatness in life. It might sound odd, but it really is. As luck would have it, my father would later go bankrupt and abandon us. In a perverse way, he prepared me well for what was to come. I remembered his words when my mother and I survived in the US on $1.50 frozen meals. I remembered his words when my mother and I slept in sleeping bags on the office floor of my first startup. I remembered his words when I struggled and struggled.

His words gave me the fire to conquer. #gratitude