Get Your Limited Edition ONE Gear! 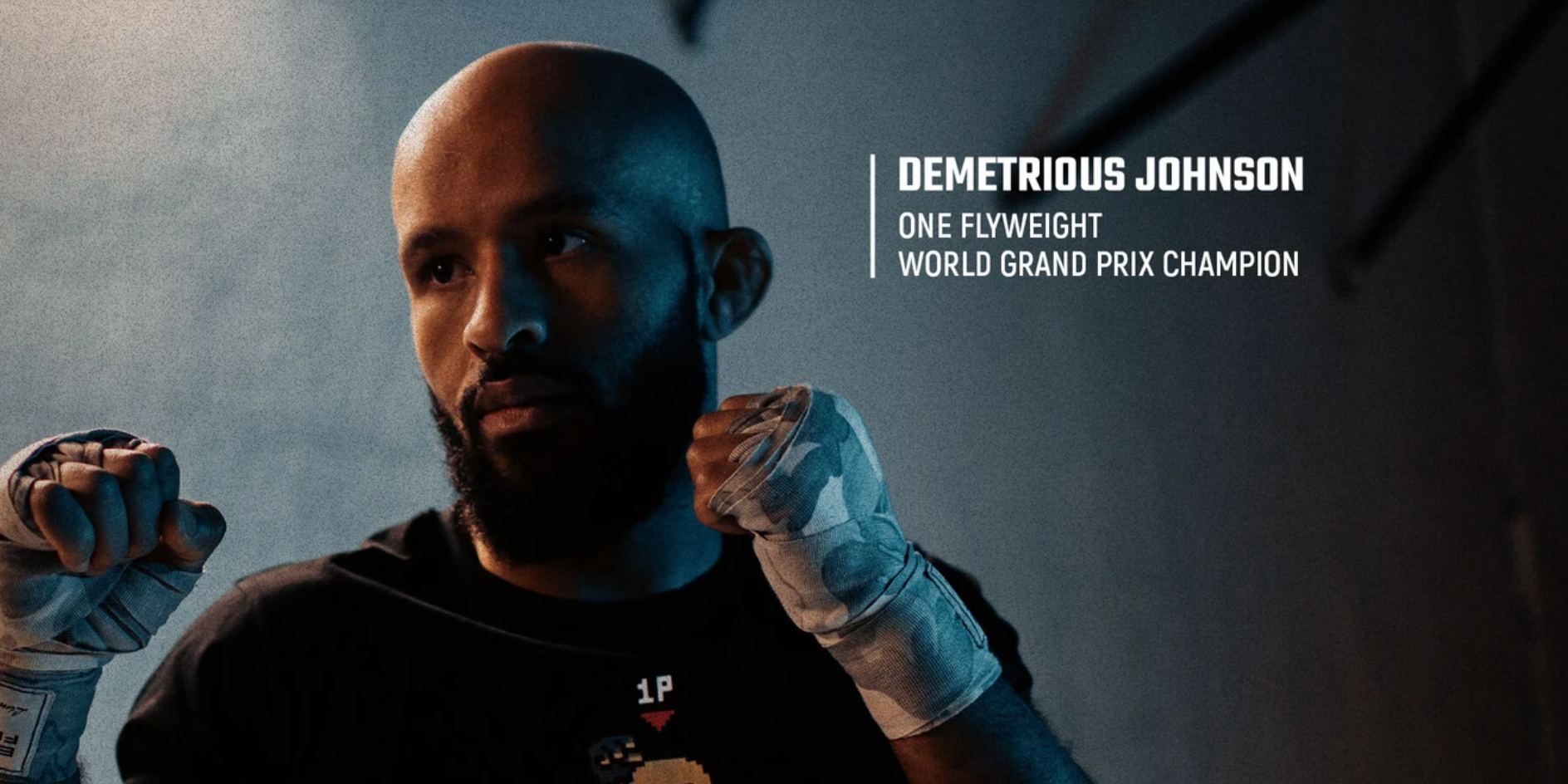 Get Your Limited Edition ONE Gear!

Join me in the fight against COVID-19! The new online store for ONE Championship has officially opened at https://one.shop with brand new merchandise and cool limited edition stuff. The best part is that 10% of proceeds goes directly to frontline healthcare workers in the battle against COVID-19. LET’S GOOOOO!!! #WeAreONE