Bar none, ONE Super Series has the world’s greatest strikers. No other league comes even close in terms of the combined level of talent, world titles, technical skill, and heart when it comes to our world championship athletes in Kickboxing, Sanda, Muay Thai, Karate, Taekwondo, and more. Virtually every athlete signed to ONE Super Series is a highly decorated World Champion.

Here are just a few of the World Champions who are now competing exclusively in ONE Super Series (in random order):

We are aggressively signing up more of the world’s best strikers across all martial arts disciplines to ONE Championship. If you are a free agent and want to compete on the world’s largest stage of martial arts with a global broadcast to 150+ countries, then we would love to hear from you! 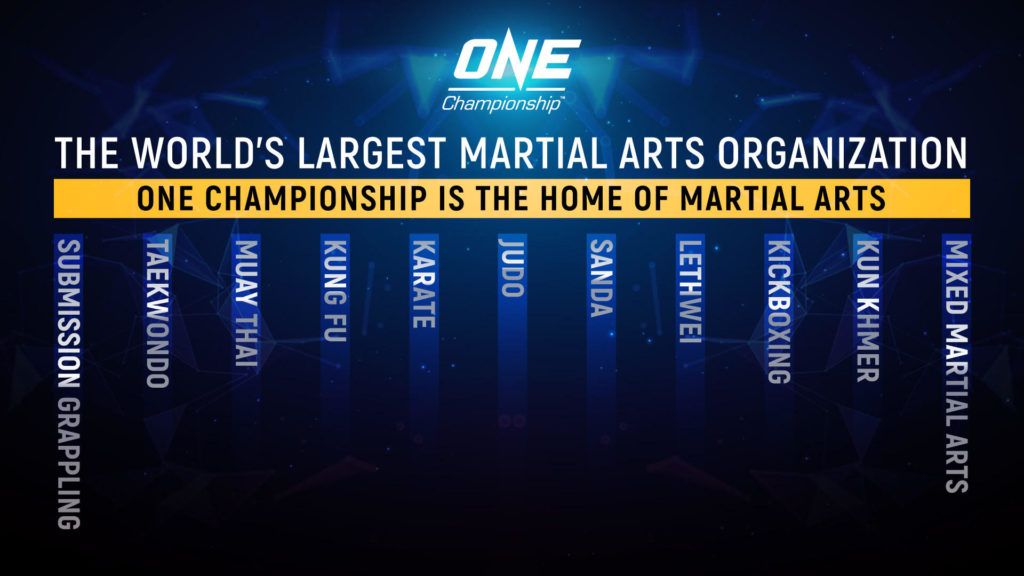 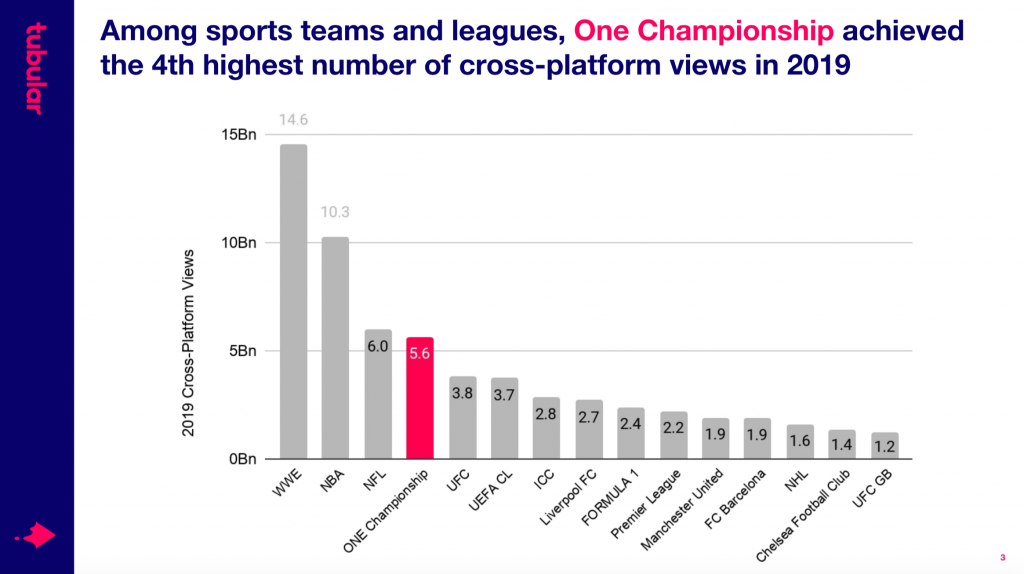