A Journey Of A Thousand Miles

A Journey Of A Thousand Miles

I created the ONE Championship Facebook Page myself in our early startup days several years ago. To get a business off the ground, entrepreneurs are forced to wear many hats just to survive. In addition to playing other roles in the Company, I was our first social media manager. As a 1 man show in our social media marketing department, I did everything myself in those days, including content idea generation, post publishing, scheduling, and data analysis. I remember how grateful I was when we got our first follower. I remember pumping my fists with excitement when we hit 1,000 followers. I remember thinking 1 million followers was impossible when we hit 10,000 followers. The journey of a thousand miles really does begin with a single step. Ultimately, there are no easy roads if you want to unleash your true greatness in life. Hard work, sacrifice, and commitment are just prerequisites. Our dreams must be our obsession.

Thank you to the greatest fans in the world for inspiring my team, our athletes, and me to dream more, do more, and be more in life! The ONE Championship Facebook Page just crossed 20 million likes. We all pour our hearts and souls into our work for your joy, entertainment, inspiration, and delight. Without a doubt, ONE Championship would not be where it is today without your support. 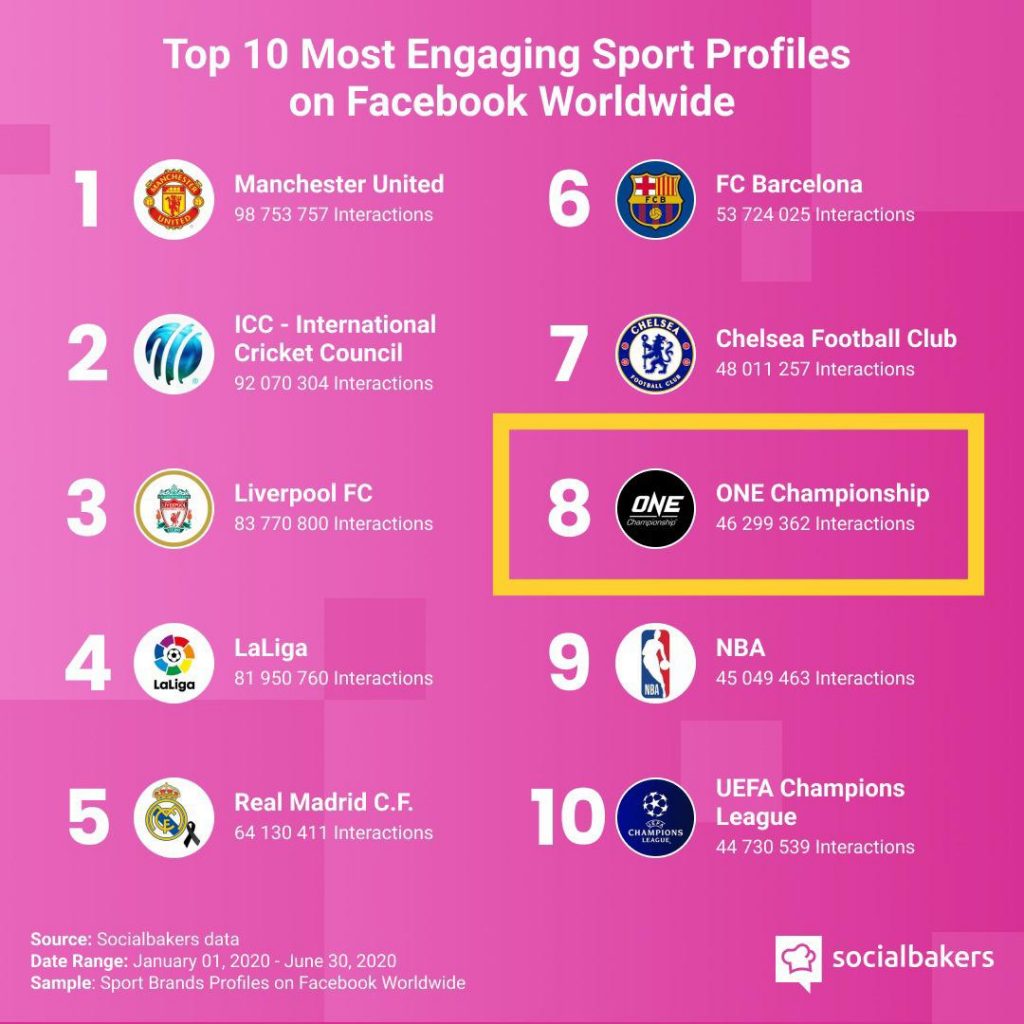 In 1903, 8 days before the Wright Brothers flew into the skies with the first ever flyable airplane in history, a reporter at The New York Times wrote an article about how it would take at least 1 million to 10 million years for mankind to build a flyable plane.

History is littered with critics who never accomplished anything with their lives. These people are what I call the bystanders of life. They analyze. They criticize. They think. They write. They hate. They talk. They gossip. And guess what? They never do. They never risk. They never live. And, they are long forgotten like that reporter who wrote the article about the Wright Brothers just before they went on to change the world.

No one has ever changed the world with just the limits of logic. It has always been passion, imagination, dreams, and guts that change the world. We have, but one precious life. Let’s live our greatness. Do what it is that ignites your soul. Dream big. Do good. Chase your greatness.