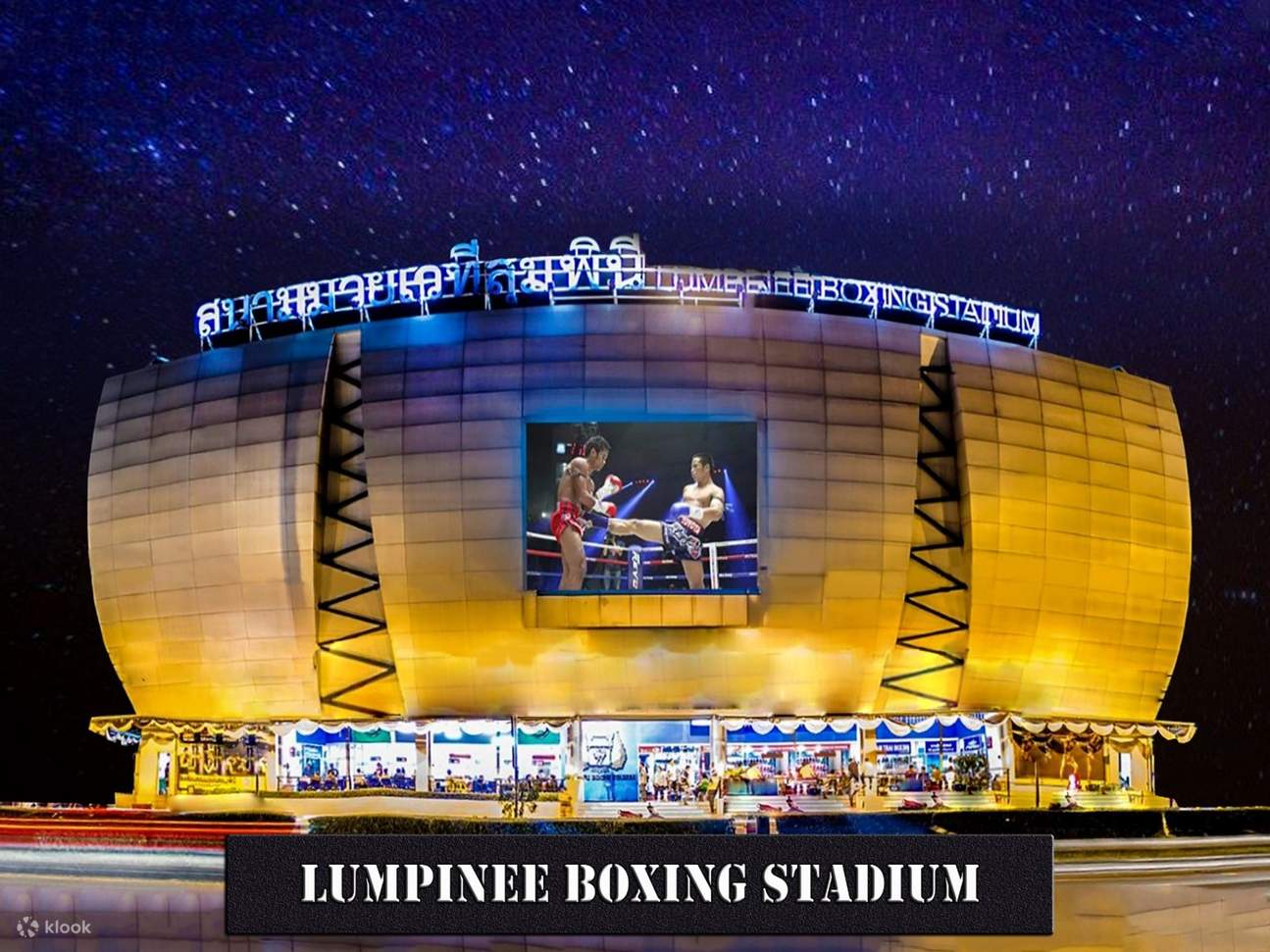 Last week, I formally accepted an invitation from the Royal Thai Armed Forces to become a promoter at the iconic Lumpinee Stadium. Lumpinee Stadium has long been the highest pinnacle of Muay Thai, representing the best of the best champions ever since the beginning. I would like to give a special thank you to General Narongpan Jitkaewthae (the Commander-in-Chief of the Royal Thai Army), General Suchart Dangprapai, General Ronawud Ruengsawat, and General Vasan Phungsampao for this precious opportunity. As a proud Thai citizen, I am full of gratitude and appreciation for the chance to serve my country and elevate the beautiful art of Muay Thai. As CEO of ONE, I hope to work with all athletes, gym owners, and promoters of the Muay Thai industry in Thailand and around the world to build a prosperous future together. We Are ONE.

In many ways, my life has come full circle. My late father introduced me to Muay Thai when I was 9 years old, taking me often to Lumpinee Stadium to watch fights. It remains one of my favorite memories from my childhood. When I was 13 years old, I started Muay Thai under Kru Yodtong Senanan. I still vividly remember my first day of training. At the time, Sityodtong Gym was the #1 Muay Thai camp in Thailand with the fiercest reputation and the best fighters in the country. Kru Yodtong Senanan was a living legend for producing the most number of champions in history. I had never felt so much pain in my life. Heavy bags were filled and packed tightly with sand, and each kick felt like my leg was on fire. Training was brutal, and the intensity was insane. With my lungs burning for oxygen, I had to sneak off to puke in the bathroom a few times. I don’t even know how I survived a 12 km run, 15 rounds of heavy bags, pad work, clinching, 500 situps, etc on my first day. At the end of that day, my shins and feet were bruised, battered, and swollen. My body was broken everywhere with pain, but my spirit was alive with joy.

Luckily, one of the senior trainers at Sityodtong Gym, P’Tu took me under his wing that day. He embraced me as my big brother instantly even though I had nothing to offer. Under the careful guidance of our master Kru Yodtong, P’Tu passed down his knowledge of Muay Thai to me over the years. (As the circle of life would have it, I had the precious opportunity to repay his kindness many years later; P’Tu now works at one of my companies, EVOLVE, as one of our senior trainers). To this day, I train almost every day. I did not know it at the time, but that first day of training when I was a 13 year old kid ignited a fire in my soul that would forever change the course of my life. For the last 38 years, I have been involved in Muay Thai as a student, a fighter, a teacher, and a CEO.

Join me on September 12 for a press conference at the Lumpinee Stadium! Stay tuned for massive news! #WeAreONE