How A Single Day Changed My Destiny 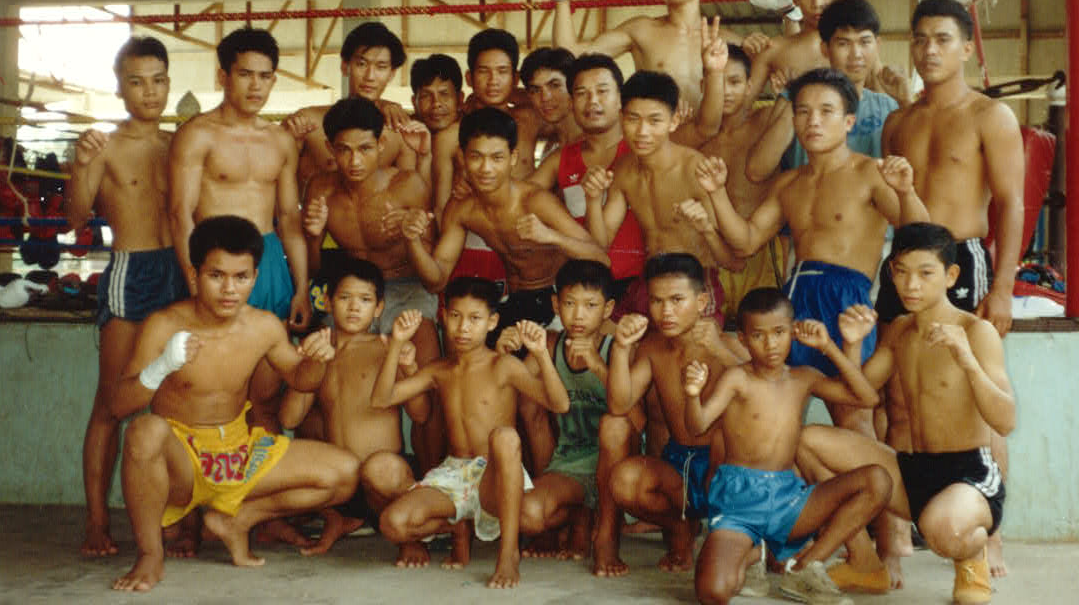 How A Single Day Changed My Destiny

in Entrepreneurship
Saturday 2:00 AM

Love is a funny thing. I started Muay Thai against my mother’s wishes when I was a kid growing up in Thailand. Much to her dismay, it was instant attraction for me when I first stepped into Sityodtong Gym. I was immediately awestruck by the beauty, the power, and the grace of Muay Thai. In life, we don’t choose what or who we love. Love happens magically as if it were somehow written in the stars of destiny. I did not know it at the time, but that first day of training ignited a fire in my soul that would forever change the course of my life. 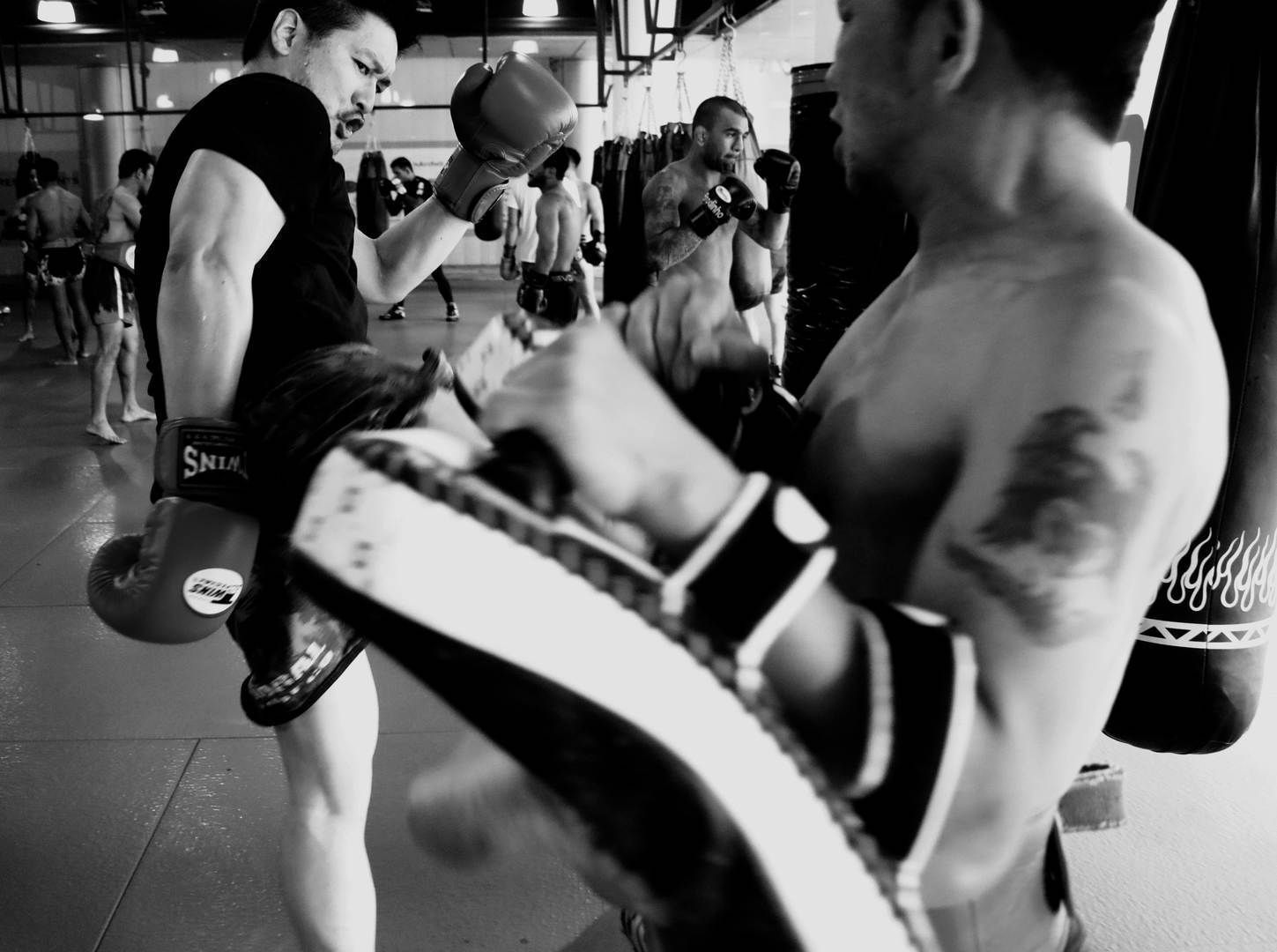 I still vividly remember my first day of training. At an elite professional fighting camp like Sityodtong Gym, there was no such thing as a beginner’s class or structured teaching. It was sink or swim, all or nothing. At the time, Sityodtong Gym was the #1 Muay Thai camp in Thailand with the fiercest reputation and the best fighters in the country. And our master, Kru Yodtong Senanan, was a living legend for producing the most number of champions in history. Every fighter at Sityodtong Gym was a genuine monster, except for me. I had never felt so much pain in my life. Heavy bags were filled and packed tightly with sand, and each kick felt like my leg was on fire. Training was brutal, and the intensity was insane. With my lungs burning for oxygen, I had to sneak off to puke in the bathroom a few times. I don’t even know how I survived a 12 km run, 15 rounds of heavy bags, pad work, clinching, 500 situps, etc on my first day. At the end of that day, my shins and feet were bruised, battered, and swollen. My body was broken everywhere with pain, but my spirit was alive with joy. In those days, foreigners and tourists were not allowed into Muay Thai camps in Thailand. (The training atmosphere was far more single-mindedly serious than what most camps have today. Back then, camps only made money when their fighters competed. Today, most camps make money from both tourists and their fighters. Unfortunately, tourists dilute the seriousness of purpose, intensity of atmosphere and overall level of training). Luckily, one of the senior trainers at Sityodtong Gym, P’Tu (or Papa Daorung as he is fondly known today), took me under his wing that day. He embraced me like a little brother instantly even though I had nothing to offer. Over several years, under the careful guidance of our master Kru Yodtong, P’Tu passed down his knowledge of Muay Thai to me. (As the circle of life would have it, I had the precious opportunity to repay his kindness many years later; P’Tu now works at one of my companies, EVOLVE, as one of our senior trainers).

Many years later, when I went to live in America, Muay Thai became my spiritual connection to my beloved Thailand. I always felt so far away from home. In the first several years that I lived in the US, the Internet had not yet existed and overseas phone calls were too expensive. I communicated with my family and friends back home mostly through handwritten letters and an occasional phone call. Despite the loneliness in a strange country, I always had Muay Thai to give me a sense of daily connection to my roots. While in America, Muay Thai was comfort food for my soul; I trained or taught almost every day as a way to escape my life in the US, but also as a way to relive my life in Thailand. Muay Thai became one of my saviours, especially after my family went bankrupt and homeless during the Asian Financial Crisis. The thousands of hours of Muay Thai training in Thailand had forged in me an unbreakable warrior spirit to conquer adversity in life. Muay Thai gave me courage, discipline, work ethic, humility, integrity, excellence, and so much more. Ultimately, Muay Thai gave me the power to escape poverty, and the opportunity to live the life of my dreams today.

Love really is a funny thing. Over 30+ years later, I still train Muay Thai almost every day. I have also picked up a little bit of Brazilian Jiu-Jitsu over the years too. For me, the most unexpected thing is that this crazy love for martial arts also ended up giving birth to some of my favorite companies like ONE Championship, Evolve MMA, Evolve University, Evolve Vacation, and Evolve Fight Gear.  Sometimes I wonder what would have happened to my life if I had never walked into Sityodtong Gym that day so long ago.

A man is not what he owns. A man is what he loves.