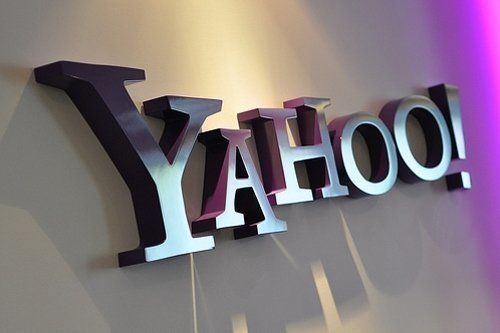 Yahoo! got sold this week for US$4.8 billion. To most people, it would seem like a success, but history says otherwise. After graduating from Harvard in 1999, I moved to Silicon Valley where I launched my 1st startup. At the time, Yahoo was the biggest Internet company by far and was worth over US$125 billion at its peak. I vividly remember when one of my software engineers showed me this new search engine called Google for the first time. It was around 530pm or so and I was sitting at my desk. After playing around with it for 5 minutes, I told him that Google was 100% going to fail because it was way too late in the game. There were numerous search engines like Lycos, AskJeeves, Excite, AOL, AltaVista, Infoseek, Go, and so many others that had launched years earlier and that were much bigger. And Yahoo! was by far the biggest and most widely used search engine. In those days, Yahoo! dominated the entire industry in the same way Google does today. In 1998, Yahoo! refused to buy Google for US$1 million. Yahoo! was the giant and Google was the tiny ant. In 2002, Yahoo! tried to buy Google for US$3 billion when it realized how quickly Google was growing, but Yahoo! decided to walk away from the deal when Google asked for US$5 billion. In 2008, Microsoft tried to buy Yahoo! for US$40 billion, but Yahoo! refused. This week, Yahoo! sold for US$4.8 billion to Verizon, an old stodgy telephone and broadband company. Today, Google has a market value of US$515 billion. It is crazy to see how things have unfolded, but the business world is cold and cruel. If you miss a critical opportunity, it can cost you forever.

For me, the moral of the story is very clear. It reminds me of this Thai proverb: When the tide is high, the fish eat the ants. When the tide is low, the ants eat the fish. Whether you are a person, a company, or a country, it is never clear when you are at your peak (or at your bottom). Right now, you could be sitting at the very peak of your life (or you could be sitting at the very bottom of your life), and you would not know which is which. It is the scary truth. Change can happen gradually over time or it can happen instantly. For this reason, the only key to long-term success is continuous learning, growth, and evolution. As Charles Darwin rightfully hypothesized, the species most likely to survive are those that adapt most efficiently to change. It is not the strongest or the smartest that survive. It is the ones that adapt and evolve most efficiently to change. On a personal level, this reason is why I am always the hardest worker in the room. A long time ago, poverty taught me that everything can be gone in an instant. I try my best always to live with gratitude for all of my blessings in life.