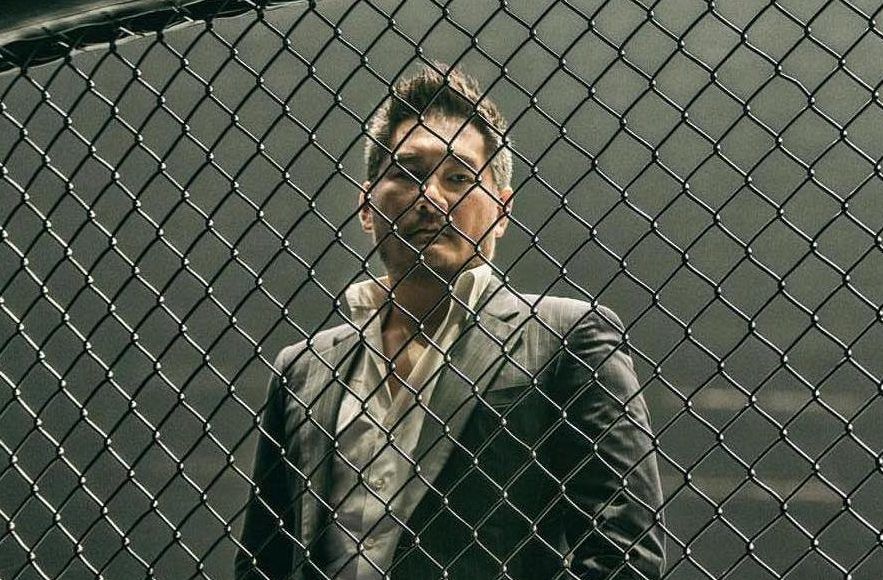 Most people don’t know that I am half Japanese. My mother is from Japan although she lived most of her adult life in Thailand. Funnily though, she has always spoken to me in Japanese, even when I was a child. I am fiercely proud of my Japanese heritage. In fact, my ancestors come from the lineage of samurai, Japan’s elite military warrior class. As a child, I remember seeing samurai military armor, weapons, and swords at my grandparents’ house when I used to visit Japan. Given my samurai blood, it is a natural dream for me to bring martial arts or kakutougi in Japan back to its greatest heights again. Japan is a land of warriors with a rich history of martial arts in Judo, Karate, Kendo, Sumo, Aikido, Mixed Martial Arts, and so much more. I will do my best to show Japan’s greatness to the world through bushido, the way of the warrior, and its deep-rooted values of integrity, humility, honor, respect, courage, discipline, and compassion.

To this end, ONE Championship, Asia’s largest global sports media property, has partnered with Dentsu Inc, Japan’s largest multibillion dollar media and marketing agency, and Abema TV, Japan’s largest digital TV player. Together, we will make history with our first event in Tokyo, Japan on March 31, 2019! Stay tuned for some massive news!!!