According to Nielsen, ONE ranks amongst the top 10 biggest sports media properties in the world for viewership and engagement metrics across all platforms. ONE is also the 3rd most watched global sports media property in the world in terms of TV viewership. For more charts and stats, you can download the full industry report on Nielsen’s website >>> https://nielsensports.com/how-the-worlds-biggest-sports-properties-engaged-fans-in-2020/ 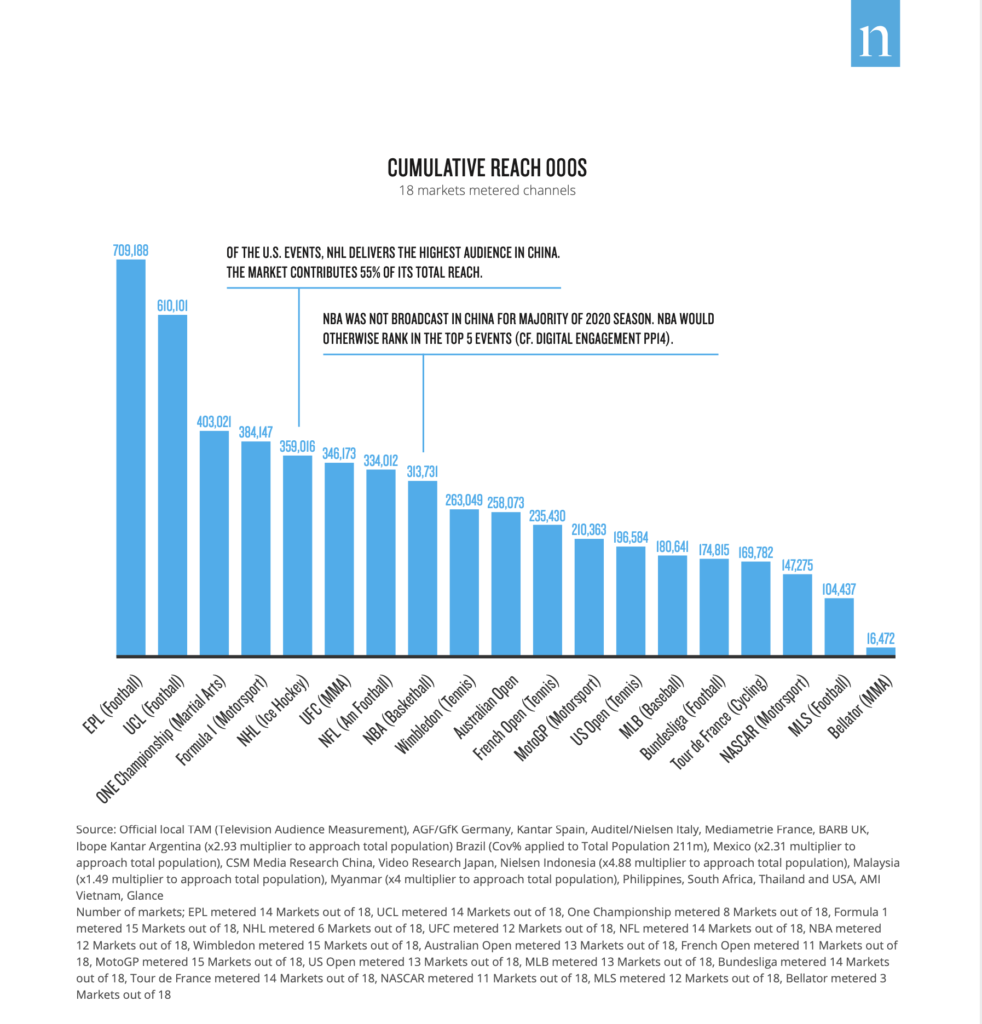 I would like to express my heartfelt gratitude to our superstar team at ONE for everything. The world is still suffering from the worst global crisis in a hundred years. And you have shown the world that impossible is nothing. Thank you to the greatest team in the world for your heart and hustle.

In 1903, 8 days before the Wright Brothers flew into the skies with the first ever flyable airplane in history, a reporter at The New York Times wrote an article about how it would take at least 1 million to 10 million years for mankind to build a flyable plane. No one has ever changed the world with just the limits of logic. It has always been passion, imagination, dreams, and guts that change the world. We have, but one precious life. Let’s live our greatness. Do what it is that ignites your soul. Dream big. Do good. Chase your greatness. 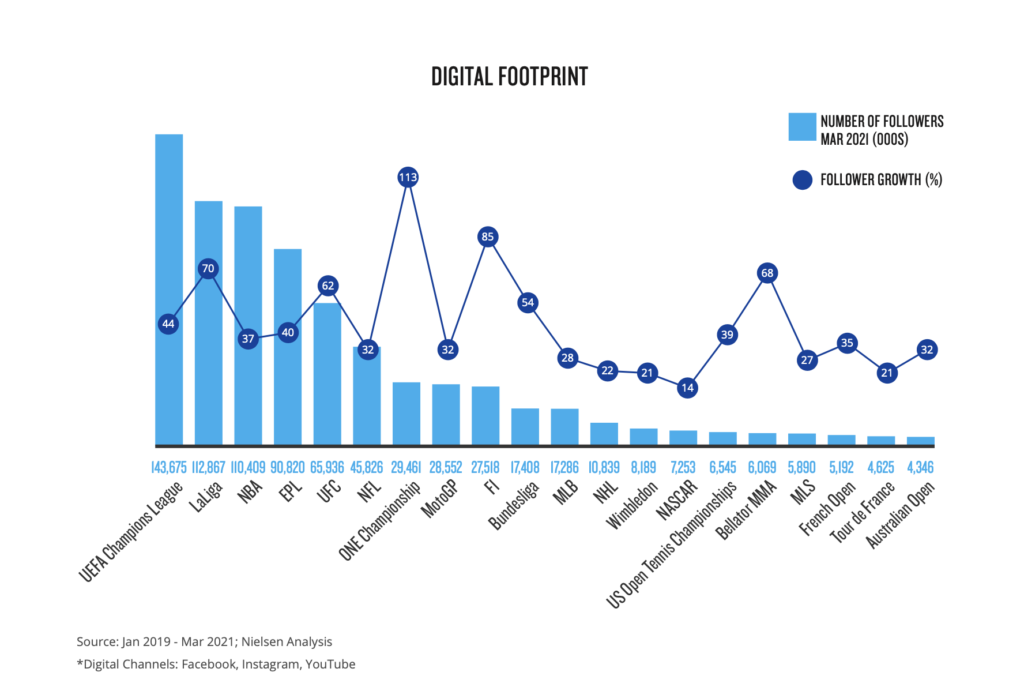 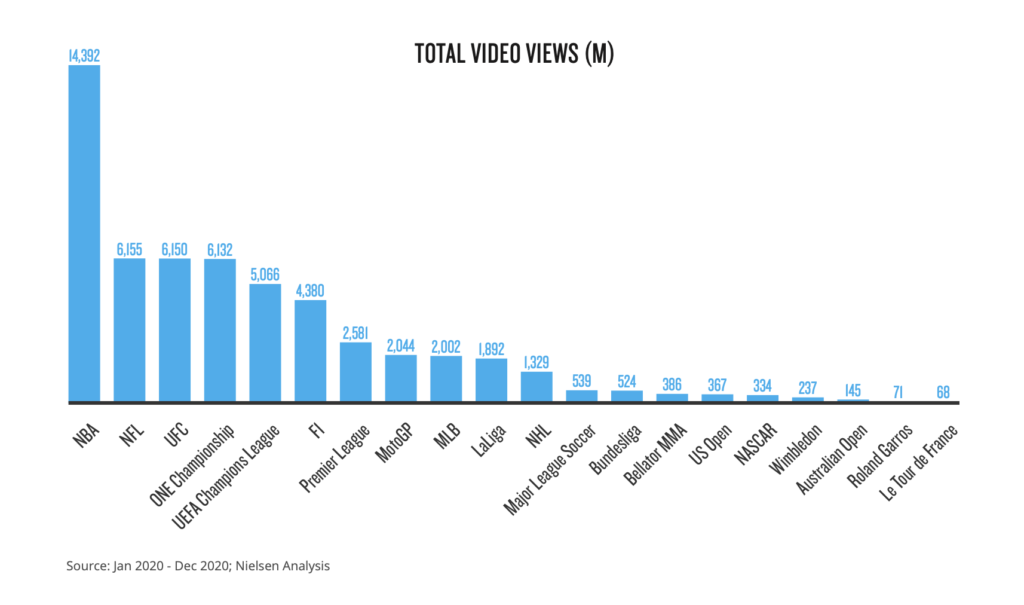 Chatri Sityodtong is a self-made entrepreneur and lifelong martial artist from Thailand. His rags-to-riches life story has inspired millions around the world on BBC News, CNN, Financial Times, Bloomberg TV, CNBC, Channel NewsAsia, and other major media. He is the Founder, Chairman, and CEO of ONE, Asia’s largest global sports media platform in history with a broadcast to over 150+ countries around the world. He is also the star of the first-ever global edition of The Apprentice, the award-winning reality TV series on Netflix. Sityodtong was named “Asia’s King of Martial Arts” by the Financial Times and was ranked the “2nd Most Powerful Person in Sports in Asia” by FOX Sports. Sityodtong was also selected as one of “Asia’s Top 100 Business Leaders” by Business Insider. He is an Entrepreneur-in-Residence at INSEAD, Europe’s top business school. Inducted recently into the Black Belt Hall of Fame, Sityodtong is a Kru in Muay Thai under Yodtong Senanan and a Purple Belt in Brazilian Jiu-Jitsu under Renzo Gracie. Sityodtong holds an MBA from Harvard Business School and a BA from Tufts University.