The Birth Of Another Big Dream! 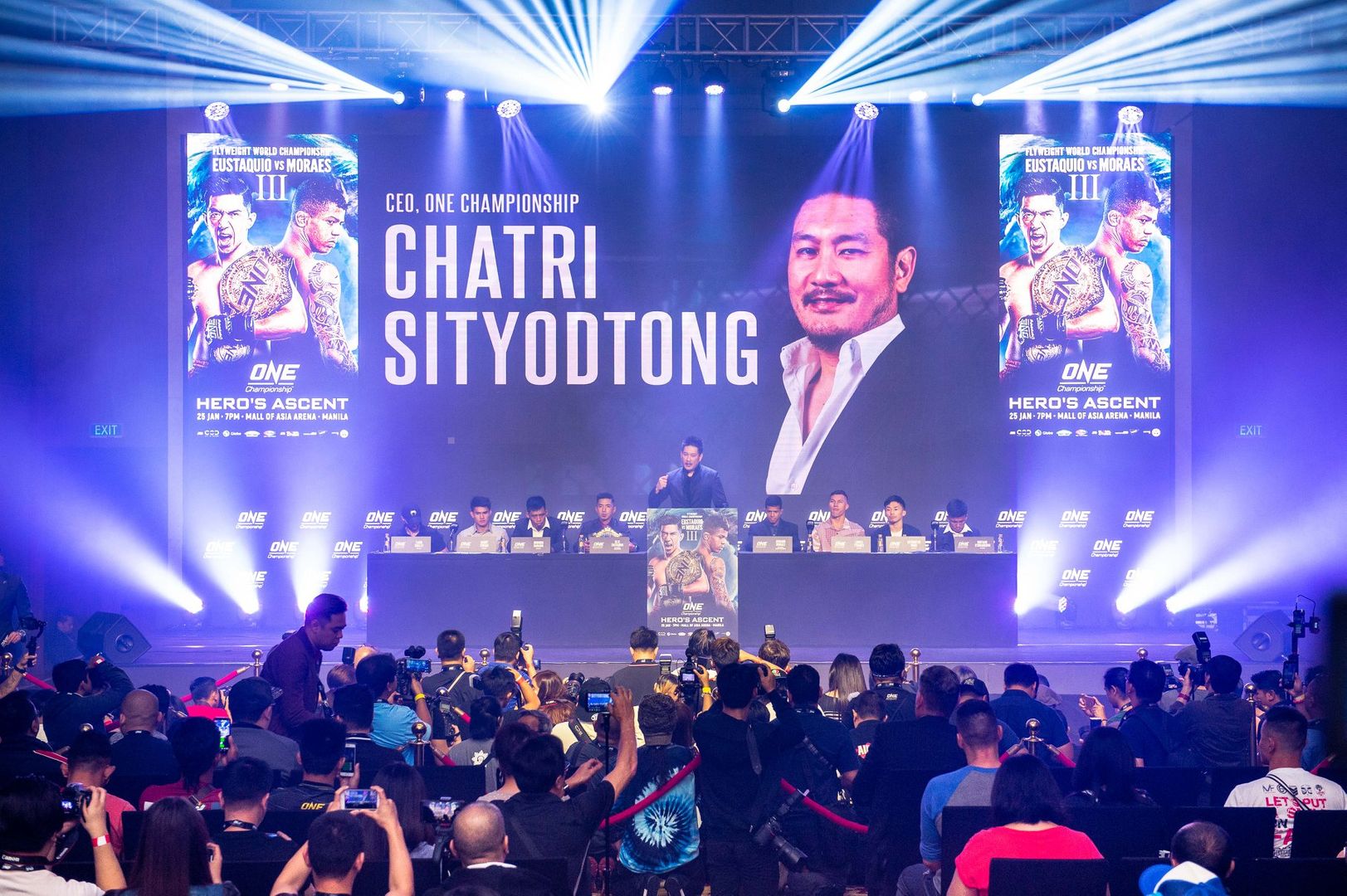 The Birth Of Another Big Dream!

I am thrilled to announce the launch of ONE Studios, the movie and TV division of ONE Championship! We will make award-winning global blockbuster movies and TV shows for the world with global distribution via digital partners (such as Netflix, YouTube, Facebook, Amazon, etc) as well as our existing 140+ TV broadcast partners around the globe. We have been working on our first movie project over the last several months, and I will make a huge announcement soon! I am so excited!!!

As the leader of ONE Championship, my job is to serve our athletes by giving them the brightest futures possible. There will now be more opportunities than ever for our athletes to achieve the life of their dreams, especially after they retire. Unlike our global competitors who sell fights, ONE Championship is on a mission is to unleash real-life superheroes who ignite the world with hope, strength, dreams, and inspiration. We don’t sell fights. We build heroes. ONE Studios will be a major platform for our heroes throughout their careers to spread their messages and inspire the world. My dream is to create the next generation superstar heroes like Dwayne The Rock Johnson and 成龍 Jackie Chan all over the world.