Special Guest Athletes For The Apprentice!

Special Guest Athletes For The Apprentice!

BREAKING NEWS: Please join me in welcoming my good friends, Georges St-Pierre, Renzo Gracie, and Ben Askren, to the cast of The Apprentice! They will join me and some of the biggest ONE Championship superstars such as Demetrious Johnson, Angela Lee, Brandon Vera, Sage Northcutt, Jingnan Xiong, and Ritu Phogat! Together, they will inspire, coach, and push the 16 contestants to deliver the performance of a lifetime on the show. 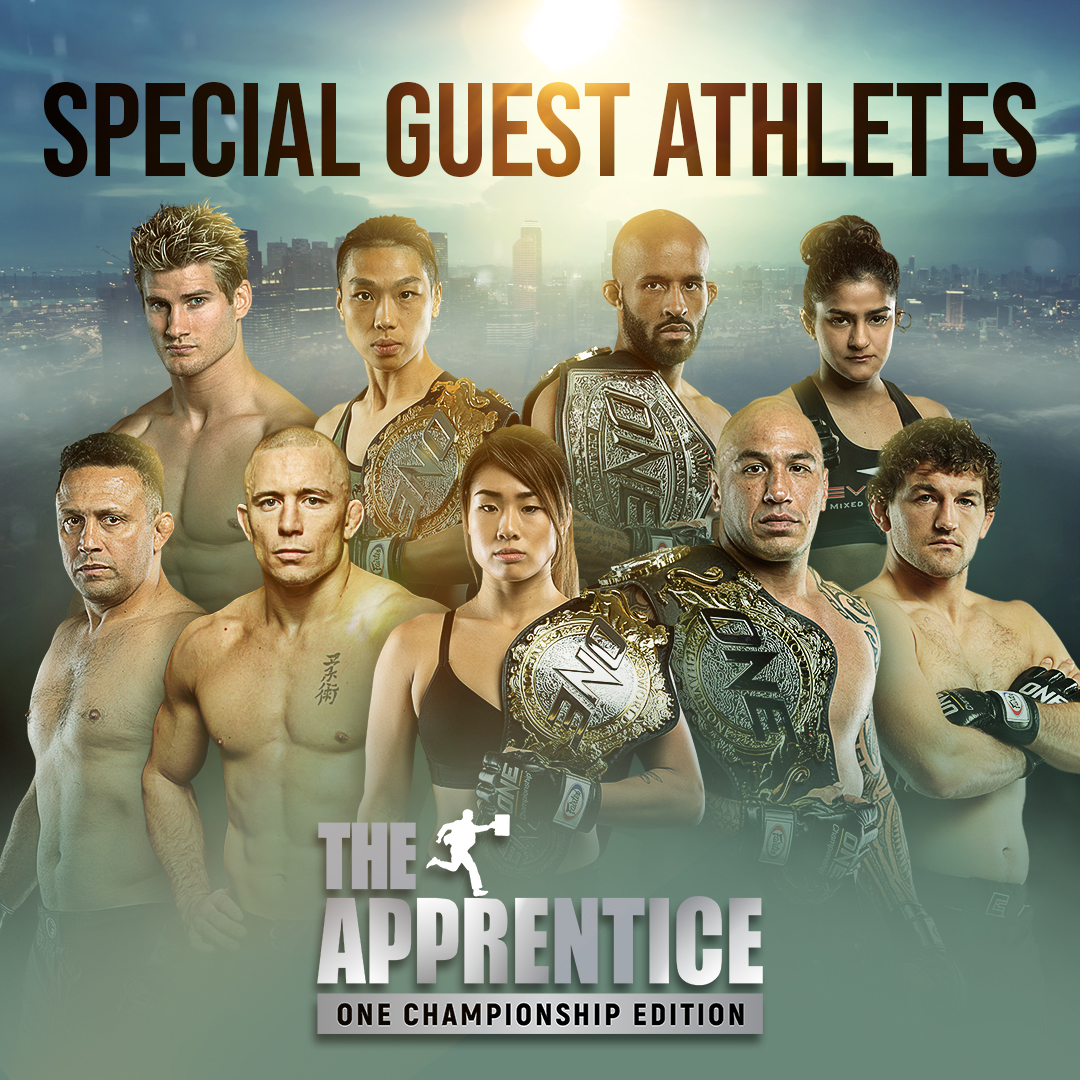 Bar none, this edition of The Apprentice will be the toughest edition in history. It is definitely NOT your grandfather’s edition of The Apprentice. It is an entirely revamped, new, and crazy edition with lots of jaw-dropping surprises and adrenaline-filled challenges. 16 contestants from around the world will compete in a high-stakes game of impossible challenges designed to break them physically, mentally, emotionally, and spiritually. The winner will receive a US$250,000 job offer and the once-in-a-lifetime opportunity to work directly for me at our global headquarters in Singapore.

Thank you to the Singapore Government for your support in making this show happen during extraordinary times! #gratitude

Chatri Sityodtong is a self-made entrepreneur and lifelong martial artist from Thailand. His rags-to-riches life story has inspired millions around the world on BBC News, CNN, Financial Times, Bloomberg TV, CNBC, Channel NewsAsia, and other major media. He is the Founder, Chairman, and CEO of Group ONE Holdings (ONE), Asia’s largest global sports media platform in history with a global broadcast to over 150+ countries around the world. Sityodtong was named “Asia’s King of Martial Arts” by the Financial Times and was ranked the “2nd Most Powerful Person in Sports in Asia” by FOX Sports. Sityodtong was also selected as one of “Asia’s Top 100 Business Leaders” by Business Insider. He is an Entrepreneur-in-Residence at INSEAD, Europe’s top business school. Inducted recently into the Black Belt Hall of Fame, Sityodtong is a Kru in Muay Thai under Yodtong Senanan and a Purple Belt in Brazilian Jiu-Jitsu under Renzo Gracie. Sityodtong holds an MBA from Harvard Business School and a BA from Tufts University.