The Apprentice is now the #2 most watched show on Netflix in Singapore! My team and I are genuinely blown away by the love and support from around the world for The Apprentice. It also hit the #7 most watched show on Netflix in Indonesia after only 3 days since the global premiere. We have also been informed that the show has gone viral and is now trending on Netflix in many countries around the world like Brazil, Spain, France, Germany, Philippines, Thailand, etc. Let’s spread the word together and make it #1 in the world! Thank you again from the bottom of my heart to the greatest fans in the world! 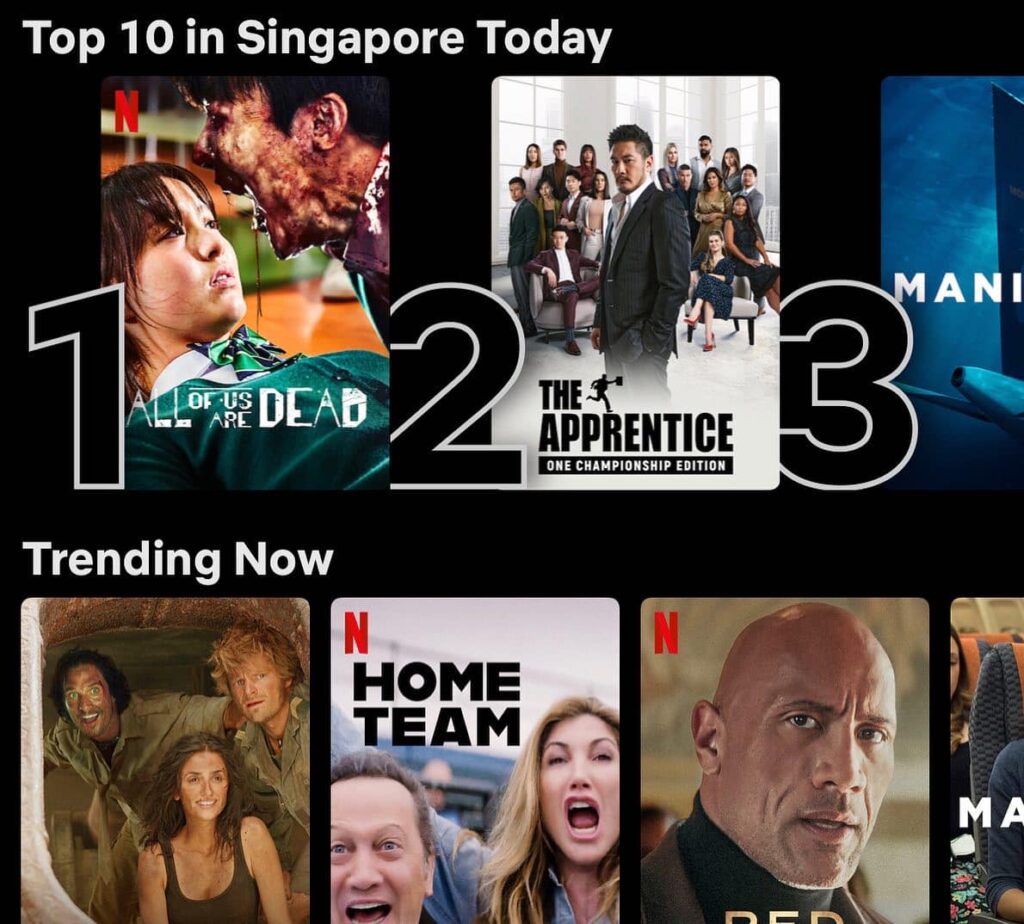 The only word that comes to my mind is gratitude. While I don’t work for awards or recognition, I am truly grateful. Luck plays a big part in life, and I know that I have received a lot of good luck and blessings throughout my life. I pour my heart and soul into my work every day because I want to inspire the world to dream more, do more, and be more in life. My team and I want to elevate humanity through our heroes, stories, and values. I don’t own fancy cars or expensive clothes or nice watches. The only thing I have is a burning desire to do something worthwhile with my life. Thank you to everyone from the bottom of my heart!

If you loved Squid Game, you will love the real-life version. Watch the world’s toughest edition of The Apprentice, starring yours truly! Now streaming on Netflix in 150+ countries around the world!