BREAKING NEWS: I am thrilled to announce that The Apprentice: ONE Championship Edition premieres on Netflix in 150+ countries in Q1 2022! Stay tuned for the premiere date! 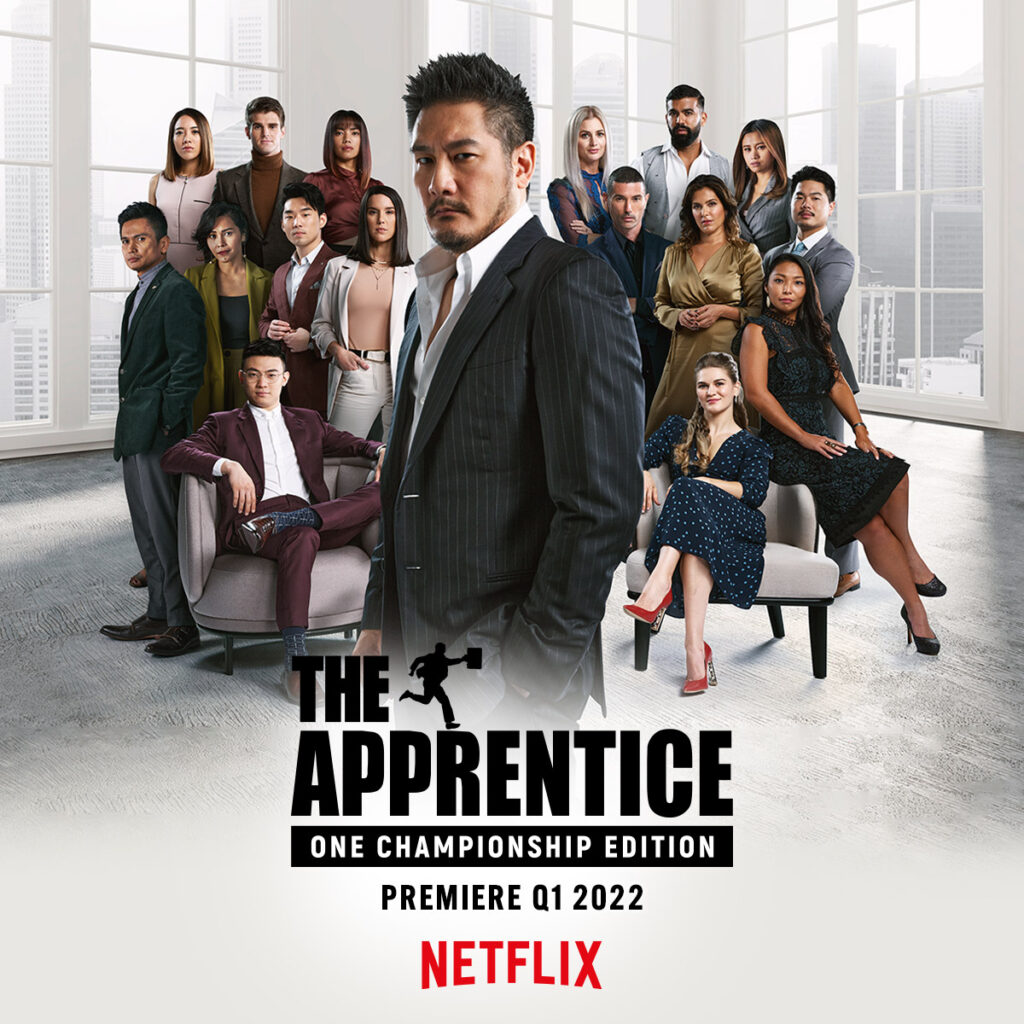 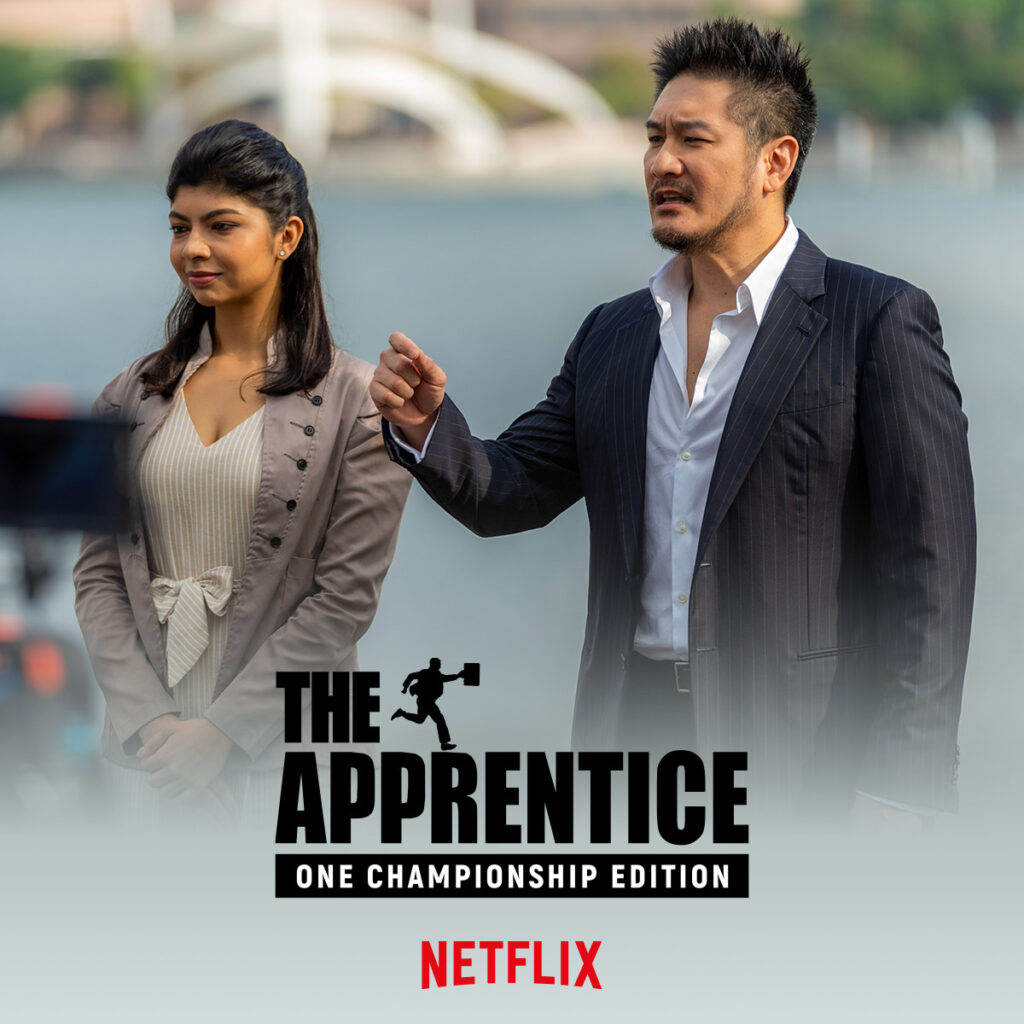